The Japanese “Tamago Sando” literally translates to “Egg Sandwich”. They’re a heavenly soft and creamy egg salad sandwich that can be put together quickly. It’s a really popular snack in Japan, and could easily be found in their convenience stores.

What makes Tamago Sando different from American style egg sandwiches is the use of Japanese mayonnaise, which is more known as Kewpie mayo as that’s the most popular brand. Kewpie mayo only uses egg yolks rather than the whole egg. This makes it have a thicker texture and more savory flavor.

Some of the other recipes that I use Kewpie mayo are Salmon Crab Stick Sushi Bake and Karaage Don.

This is definitely a snack that I’ll always go back to whenever I’m going for a roadtrip or for a picnic! 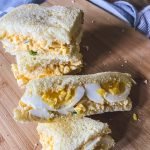 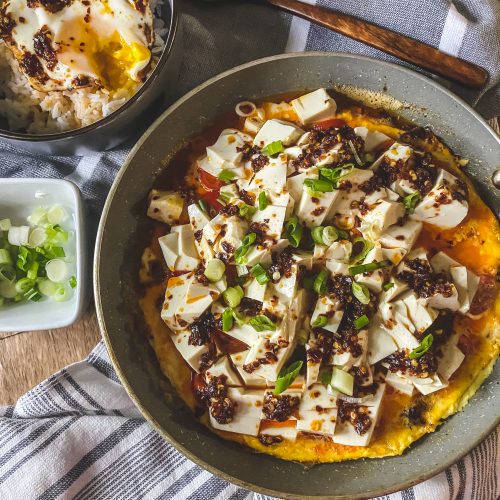 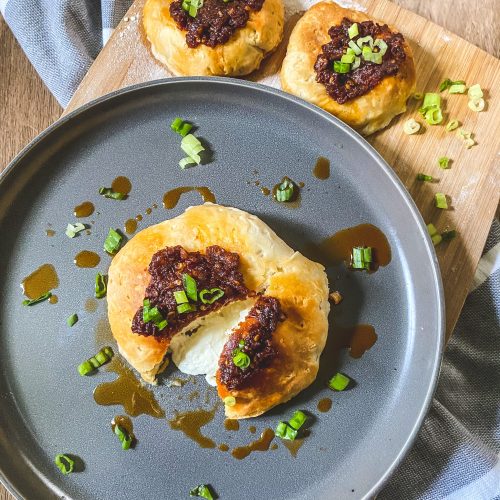 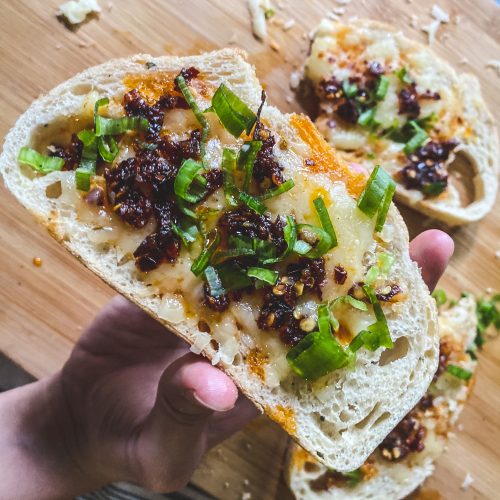 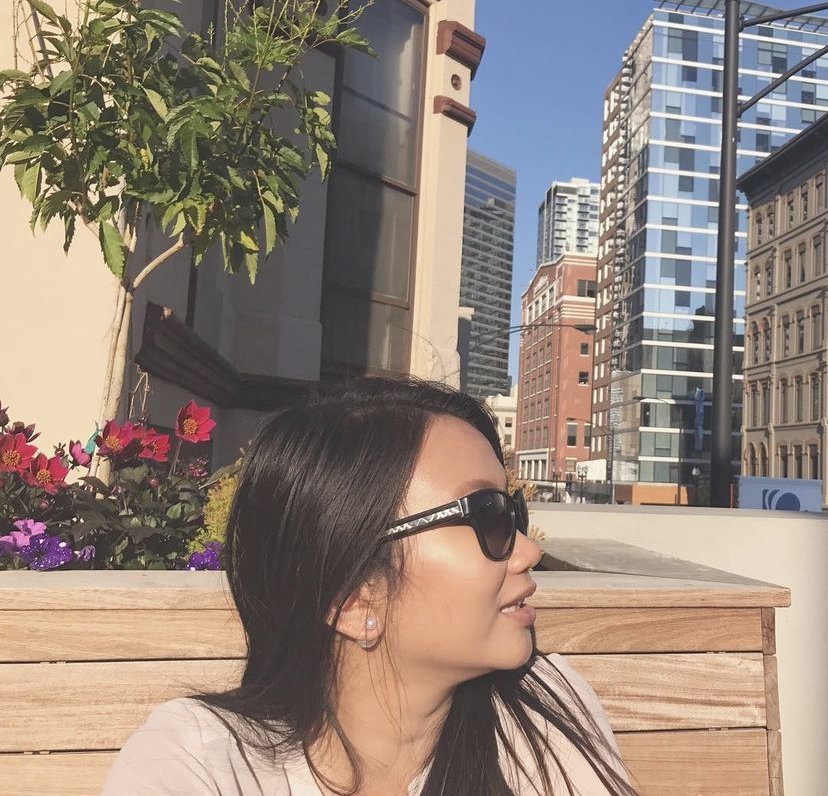 A 20-something year old dreamer sharing foods of her culture, experiences and cravings.

Salmon mentai 🍣 This is a must order for me w

Fried rice is one of the best meals in my opinion

Chinese style Lemon Chicken 🍋 This is a favor